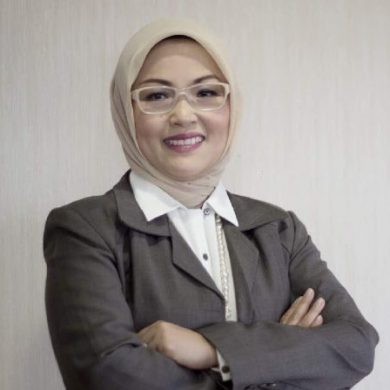 The current Rector and first women to lead the Hasanuddin University.

Dwia Aries Tina Pulubuhu is a Senior Professor of Sociology; Universitas Hasanuddin with specializes on Conflict Resolution. Since 2014 until 2022 serves as Rector of Universitas Hasanuddin. Before, on 2006-2014 she was Vice Rector for Cooperation Development Affairs of the university. She teaches and do research on issues of conflict resolution, gender and population, and community development both national and international levels. Some articles had been published in international journals (Scopus Based). In the topic of conflict resolution, Pulubuhu has been invited to be a keynote speaker or resources person in some trainings or conferences. In community development topic, she specifically interests in issues of poverty alleviation. On this issue, aside as researcher, she also serves as community development specialist in advising regional development in the country. She had been charged in 2003-2005, as Regional Manager for Sulawesi area in The Urban Poverty Alleviation Project, a national program for Indonesia funded by World Bank. Pulubuhu is very active in some professional associations. She is elected as Chairman of Indonesia Rector Forum 2018-2019 and Chairman of Indonesian Sociology Association since 2013 until now. Related of her position as rector of the university, she was invited by General Election Commission to be a Debate Panelist (education development policy) of Indonesian President Election, 2019. In international organization, she joins as a Board Member of Australia Indonesia Center since 2014. 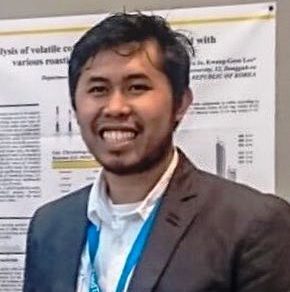 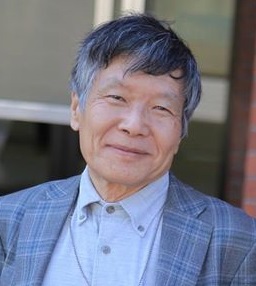 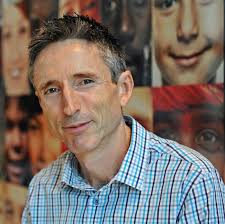 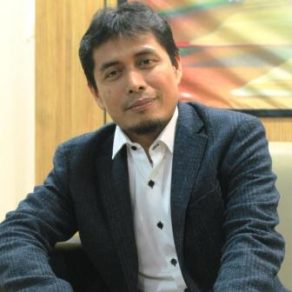 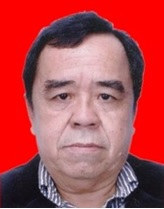